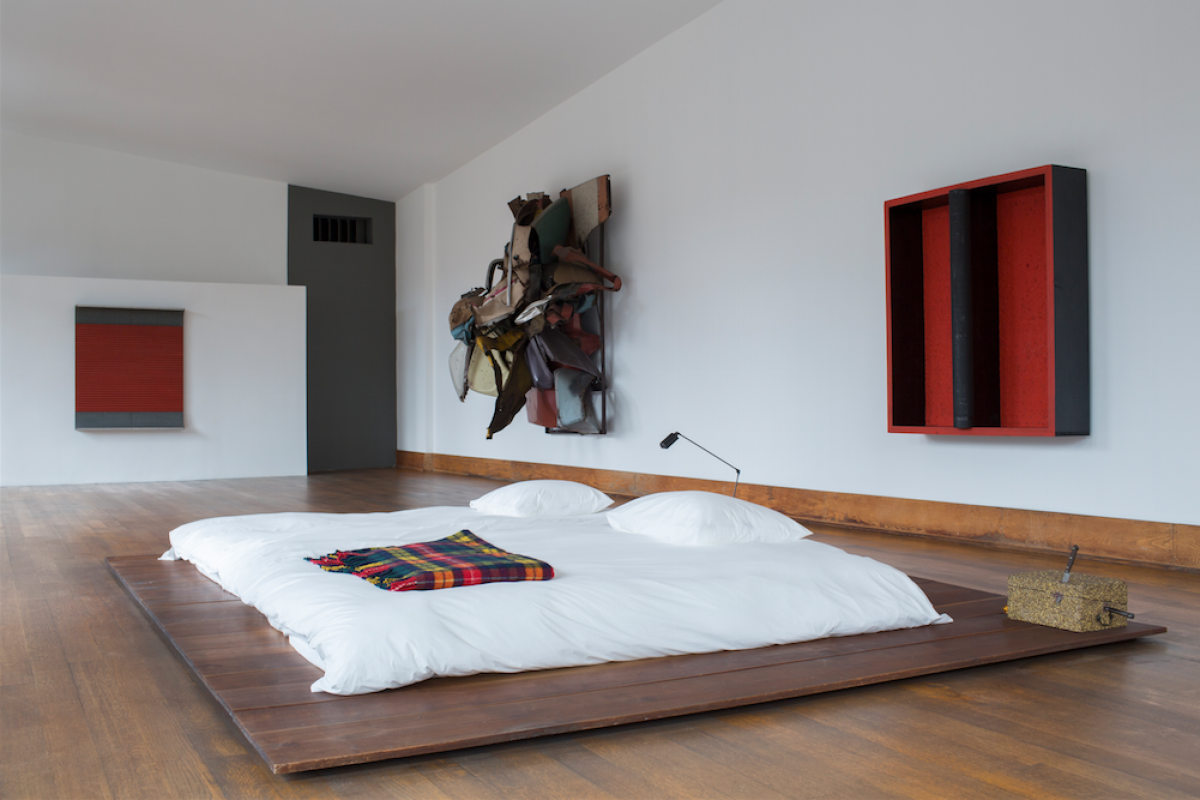 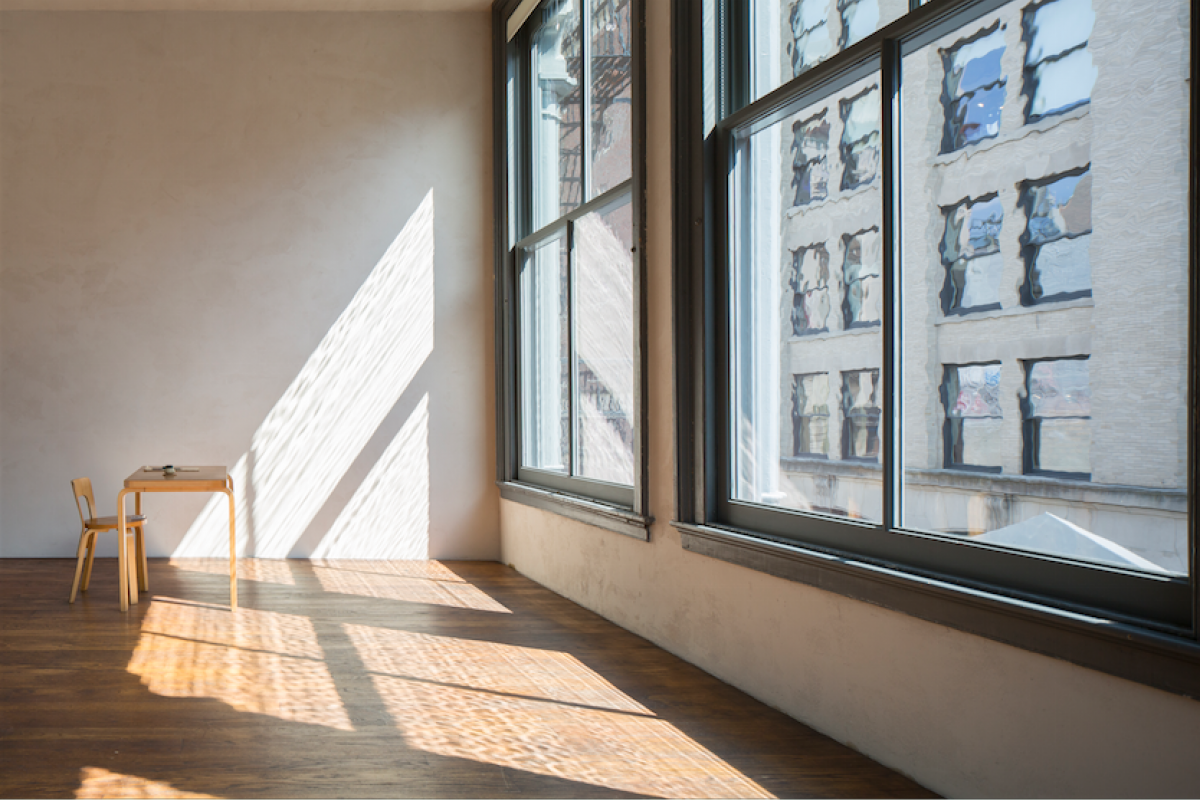 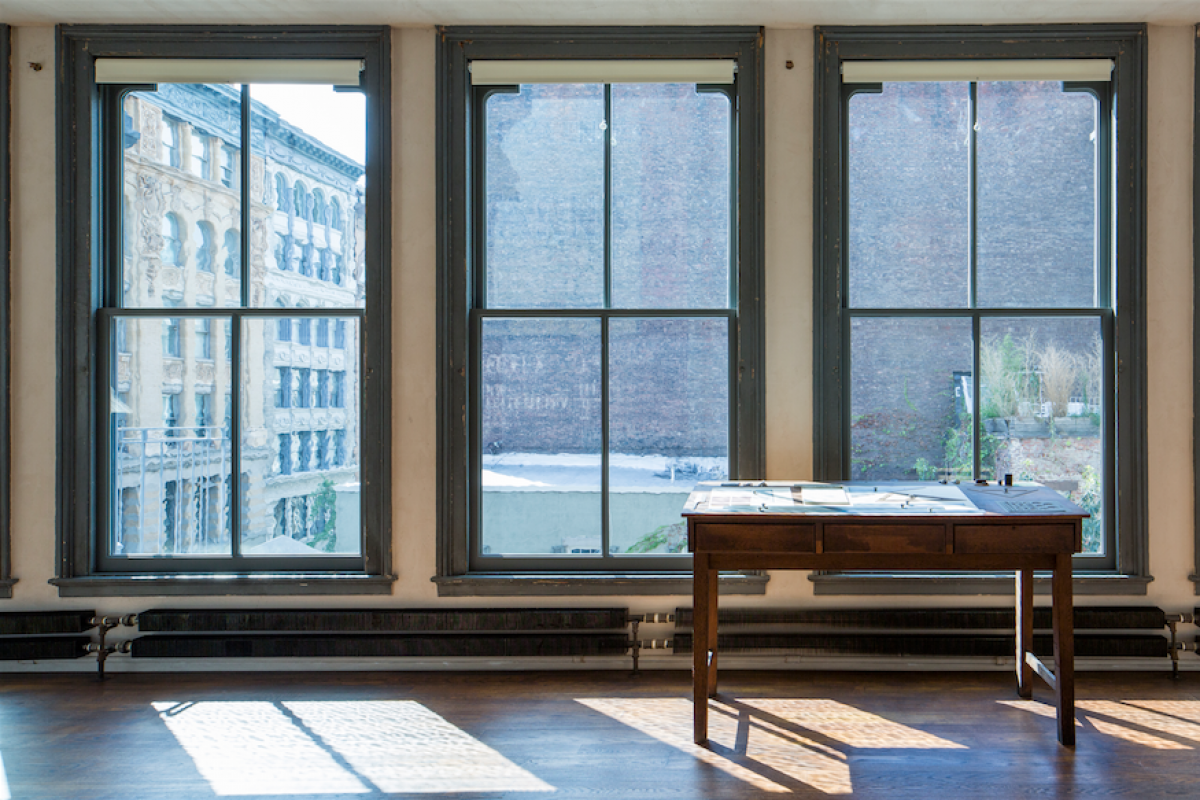 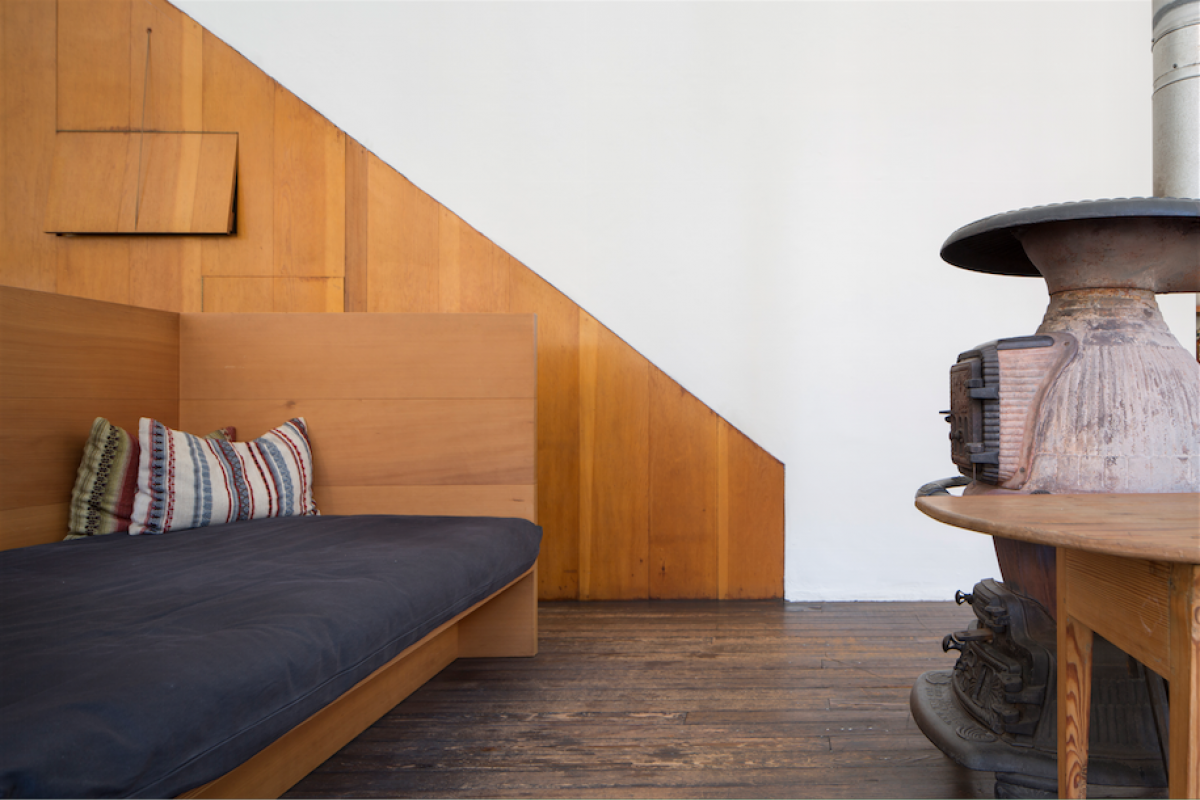 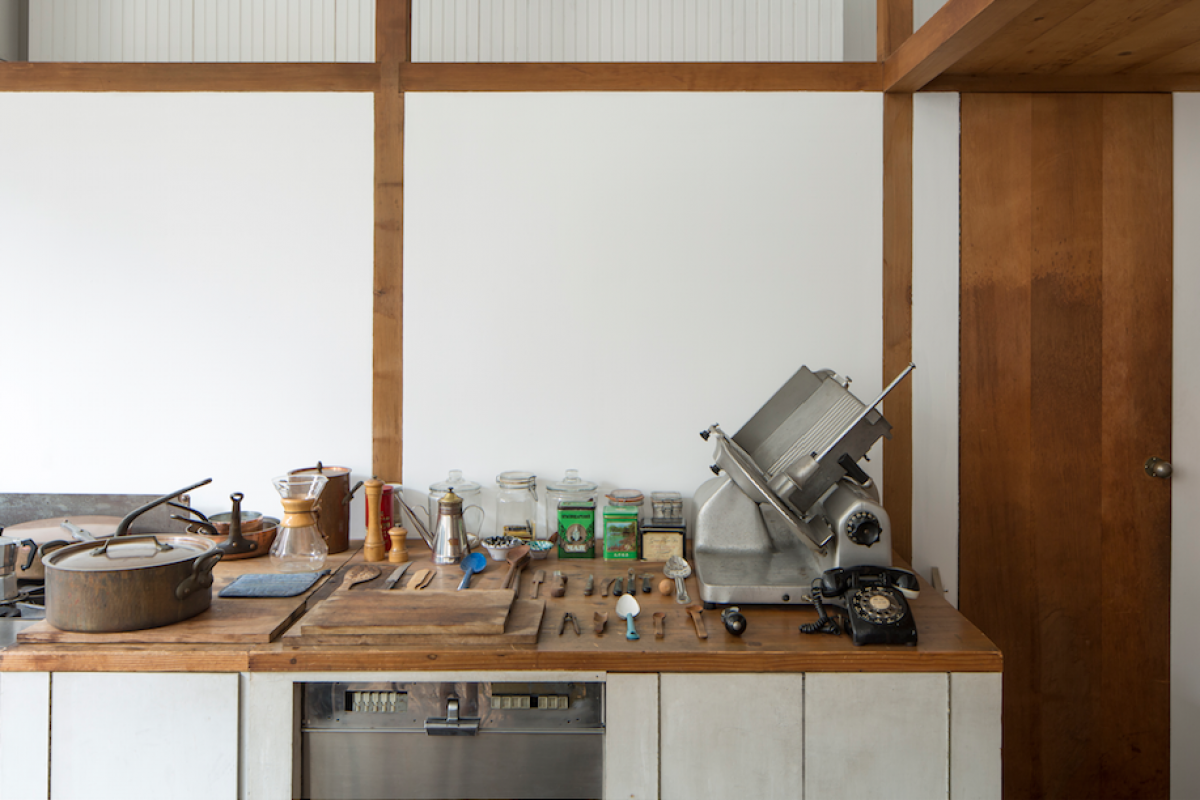 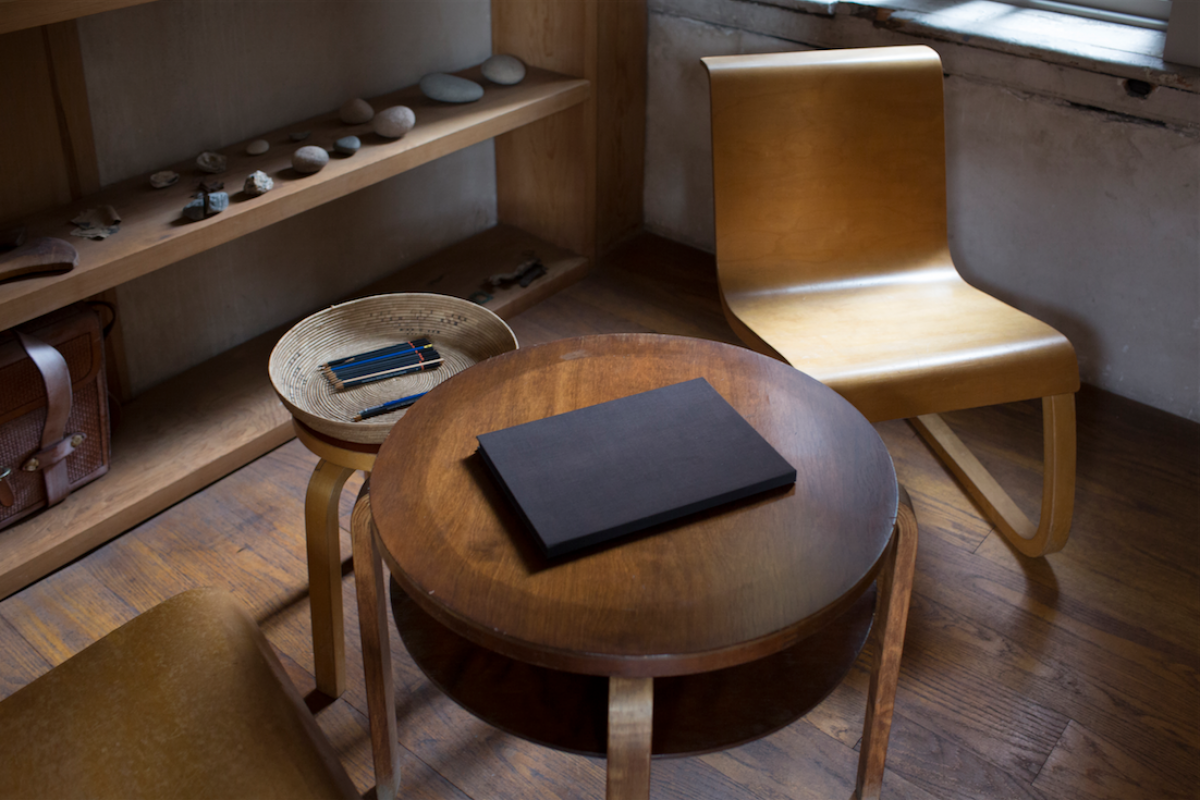 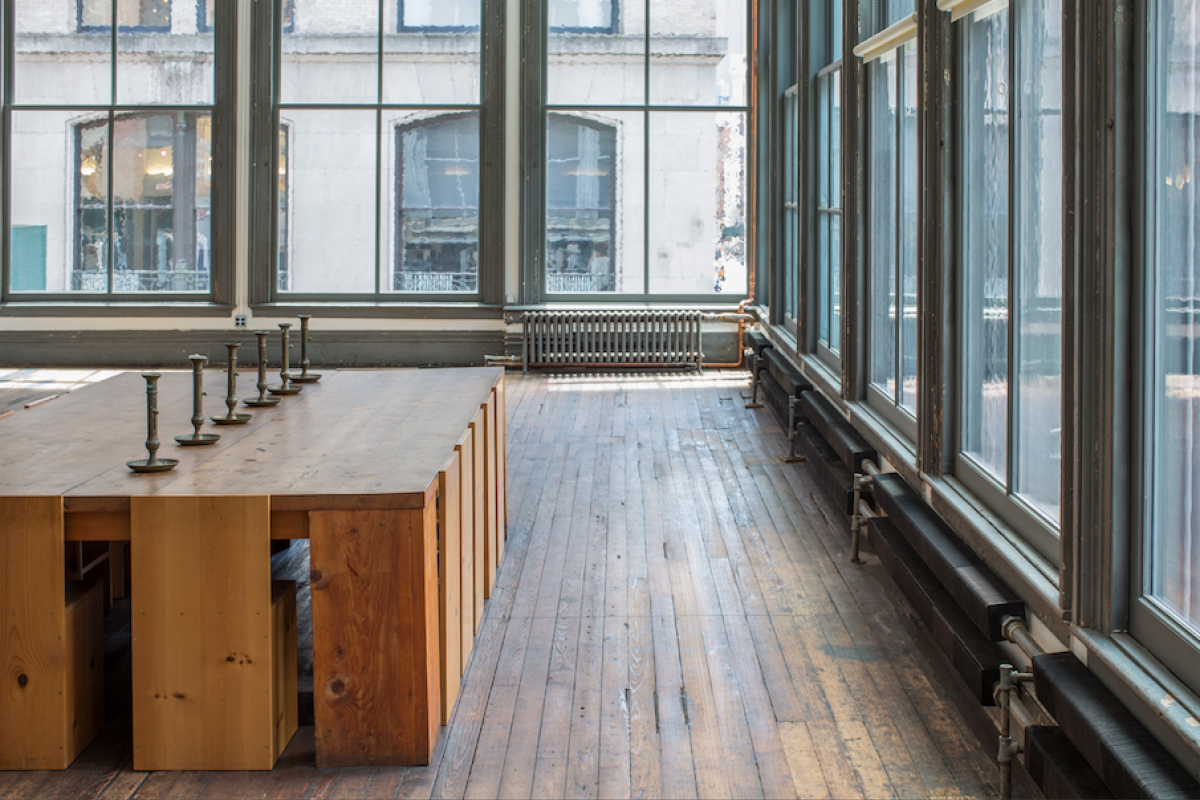 After a recent visit to Donald Judd’s private studios and living quarters at 101 Spring in downtown Manhattan, we were inspired by the minimalist furnishings, designed and built by the artist himself. The functional box sofas, monolithic seating and large dining tables are highly prized extensions of Judd's art work.

Purchased by Donald Judd in 1968, the 5-story cast iron building at 101 Spring Street was the first building the artist owned. It was here that Judd conceptualized and practiced the idea of “permanent installation,” the belief that the placement of an art work was as important as the work itself.

Work by his friends and contemporaries including Dan Flavin, John Chamberlain, Frank Stella and Carl Andre, remain as they were installed prior to his death. Architecture and art, design and space, are in dialogue and strike a critical balance at 101 Spring Street. 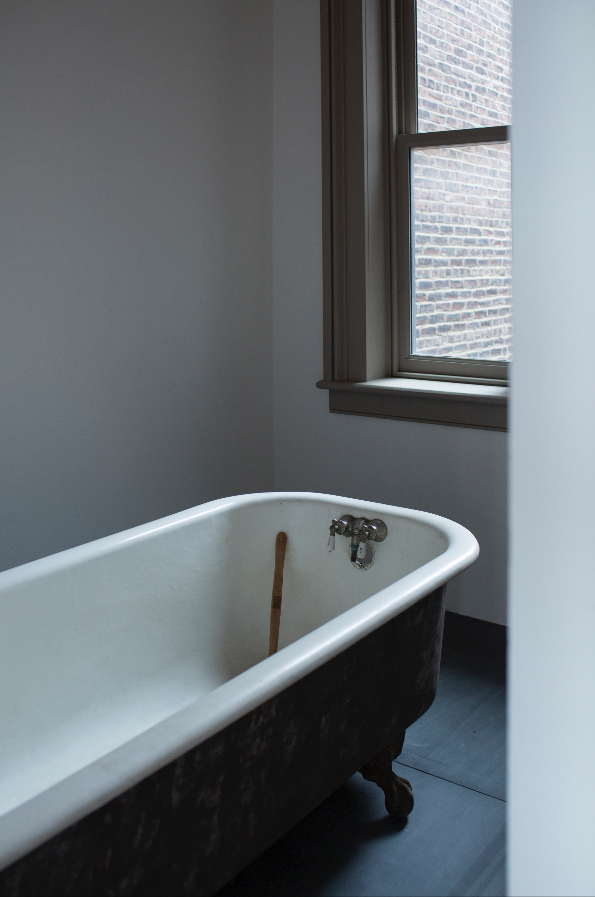 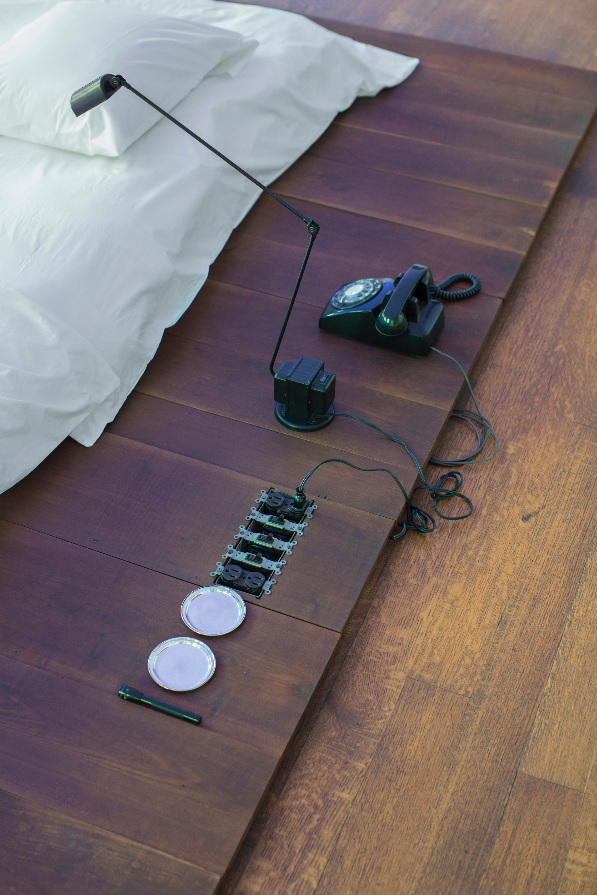 Photography courtesy of the Judd Foundation.