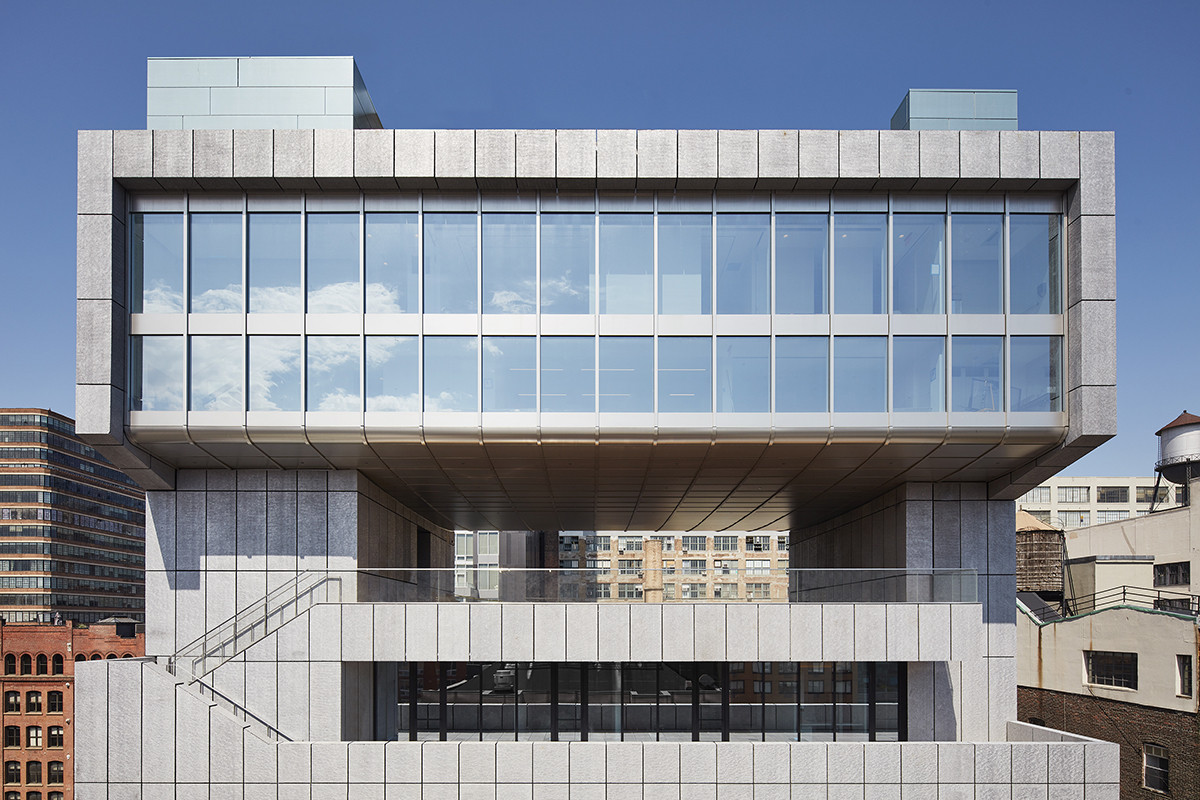 For their new world headquarters, located adjacent to the city’s booming High Line, Pace gallery clearly didn’t seek to make just another gallery. Rather they’ve opened a game changer, a 100-million behemoth which has its official unveiling last week. 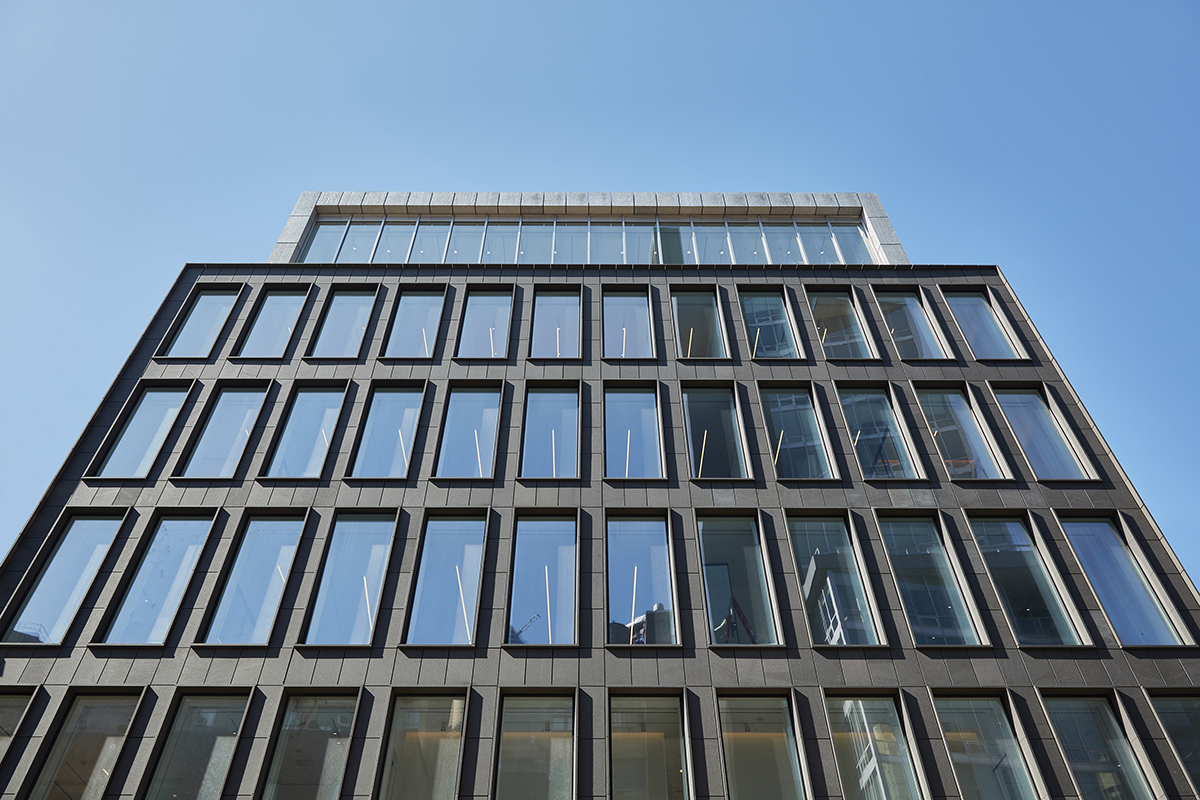 And she’s a beauty. From street level, it’s business as usual, but then one gets a sense of the room’s enlarged spaces created by architect Dominic Kozerski of Bonetti/Kozerski. The building’s three gallery floors flow seamless and feel incredibly open with their 18-foot tall ceilings and flowing, capacious rooms. The space offers myriad options for large-scale exhibitions and also features a by-appointment research library But don’t miss the sixth-floor have topped the museum with a resplendent glass-box and capacious terrace. 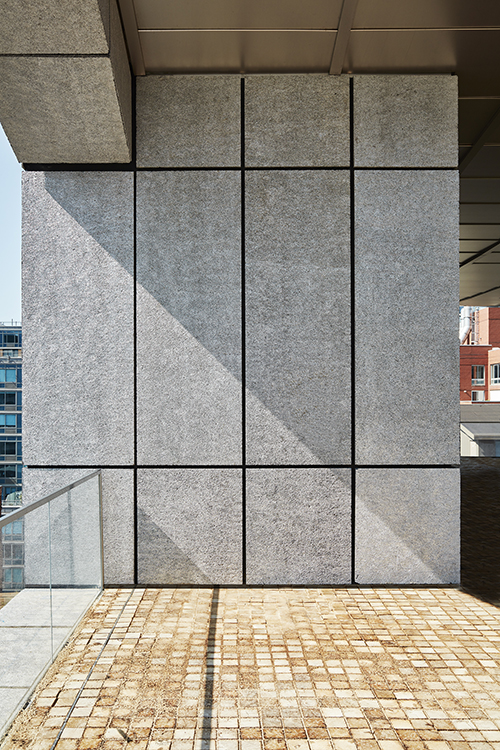 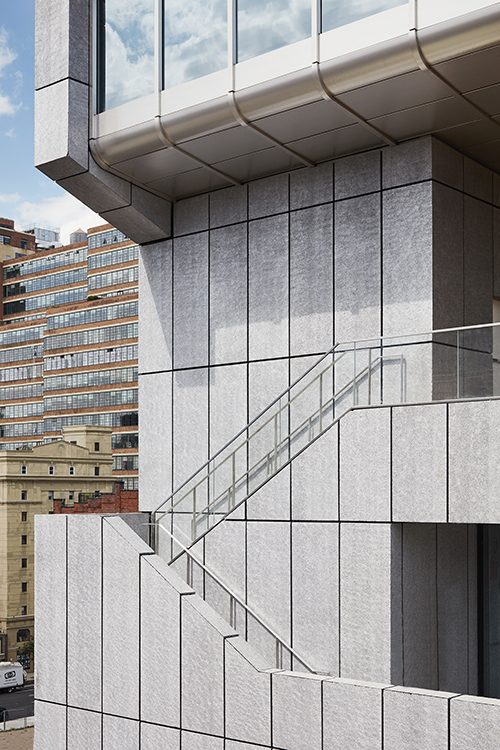 Thus far, art critics have noted the super-sization of private art galleries - names like Gaugosian, David Zwirner and Hauser & Wirth seem to have metamophosized into colossal multi-use spaces replete with libraries, restaurants, theaters and performance spaces. Indeed that will be the case with the new Pace Gallery: “A quarter of this building is given over to experience,” Marc Glimcher, the president and chief executive of Pace Gallery has stated. “It has to be a cultural destination. The job of an art gallery is not retail square footage. It hasn’t been for a long time.” 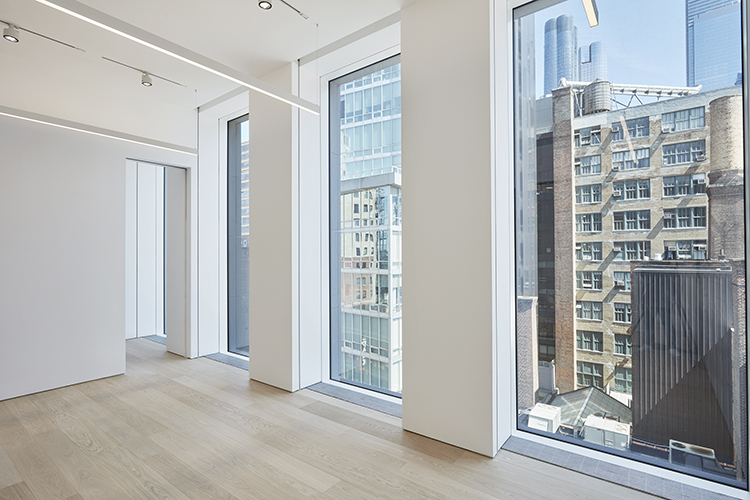 Perhaps most notably, the gallery has announced PaceX, which will be merge tech and art with new commissions around the world. According to the gallery we can expect a slate of audacious immersive projects, covering issues such as climate change, social justice and urban life. 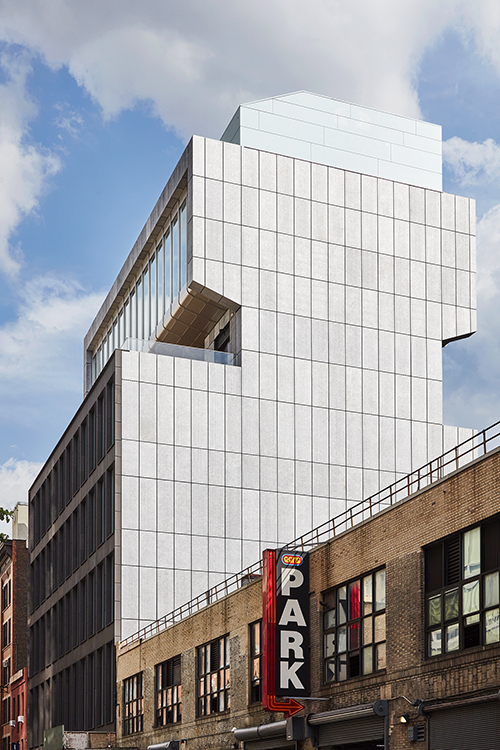