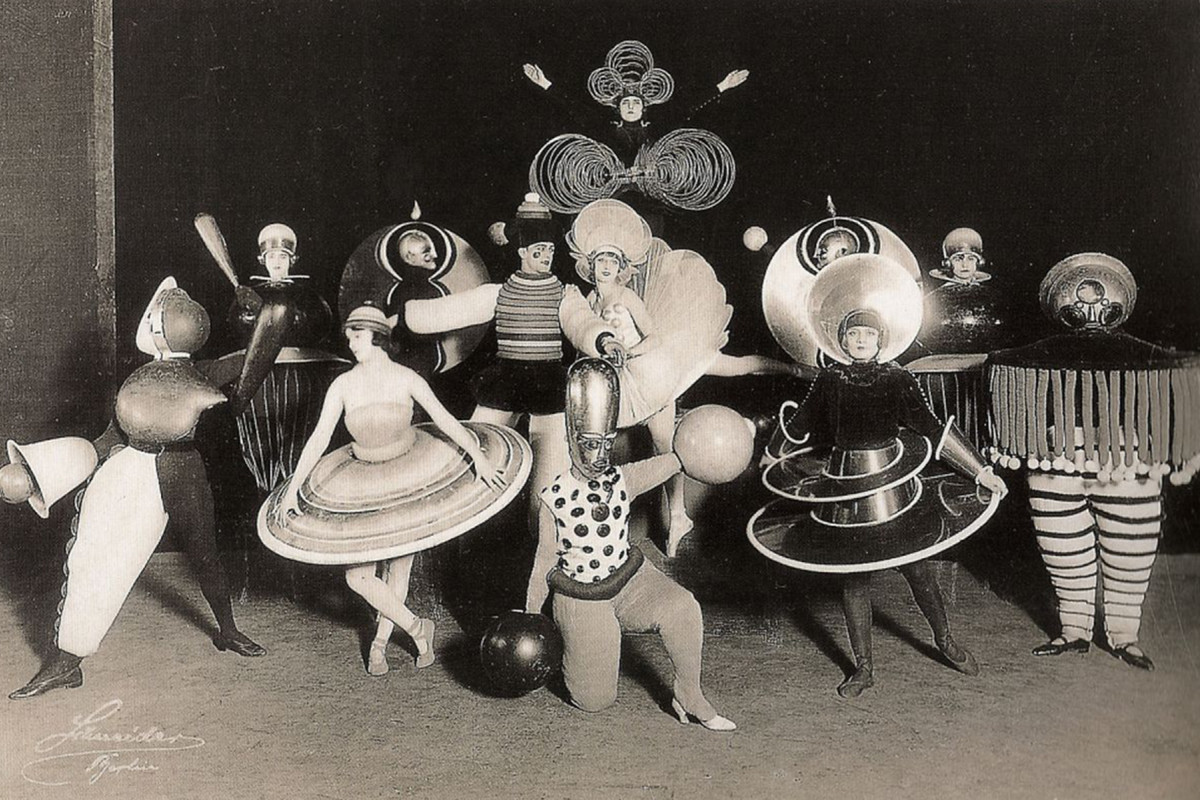 The Legacy of Oskar Schlemmer

Oskar Schlemmer, who almost nine decades after his death remains one of the most influential 21st century aesthetes, was the original multihyphenate. Scouted by Bauhaus founder Walter Gropius in 1921, the Stuttgart-born painter, sculptor and choreographer became one of the first masters of the “staaliche” movement in Weimar.

From the outset, Schlemmer’s creativity seemed to know no bounds. Within the Bauhaus, his first roles involved running the painting department and working in the stone and sculpture workshop. Later, he would also become a habitué of the wood and metal workshops and teach life drawing. Always ahead of the curve and often truly “out there,” the professor’s perspicacious and complex ideas made him one of the seminal teachers at the school, which existed until 1933. 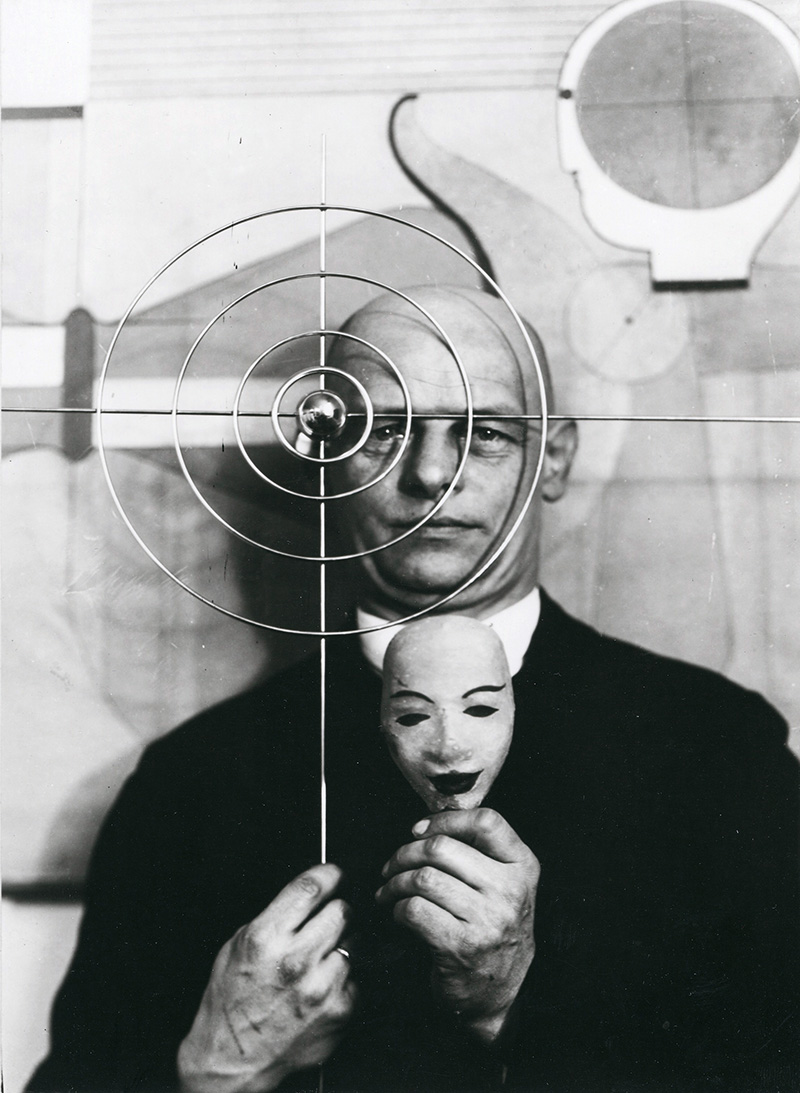 As his career matured in tandem with Gropius’ Bauhaus - chiefly through the years from 1923 to 1929 - Schlemmer turned his attention to the stage; teaching classes that synergized kinetic motion studies, figurative illustration and philosophy. Art’s intimate interrelation with the human body - its relationship to space and its affiliation to design and architecture - were always the jumping off points for Schlemmer’s creative process. He once stated that, “the history of theatre is the history of the transformation of human body.”

This elemental obsession with the “Der Mensch” and its movement defined Schlemmer’s most enduring works. Describing his output, considered by many as the genesis of ‘multimedia,’ he once stated: “My themes – the human figure in space, its moving and stationary functions, sitting, lying, walking, standing – are as simple as they are universally valid.” 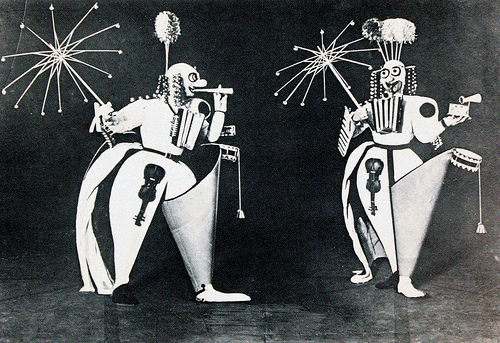 These concepts were most artfully articulated in The Triadic Ballet, considered the artist’s most renowned and influential work (and one of the last epic productions to be performed by the school prior to the war). The ‘dance experiment,’ which debuted in 1922, focused on geometric shapes, including hoops, spheres, circles and cones, shapes - configurations which recast the body as geometric sculpture. At first glance, Schlemmer’s figures may appear simplistic, but he managed to break free from the traditional ballet constraints by using just three dancers, who, together, performed 12 scenes with 18 simple, but ingenious costumes. The performance was designed to be subversive and unashamedly modern, skewering painters such as Max Beckman and Emil Nolde in the process. A new paradigm was formed. 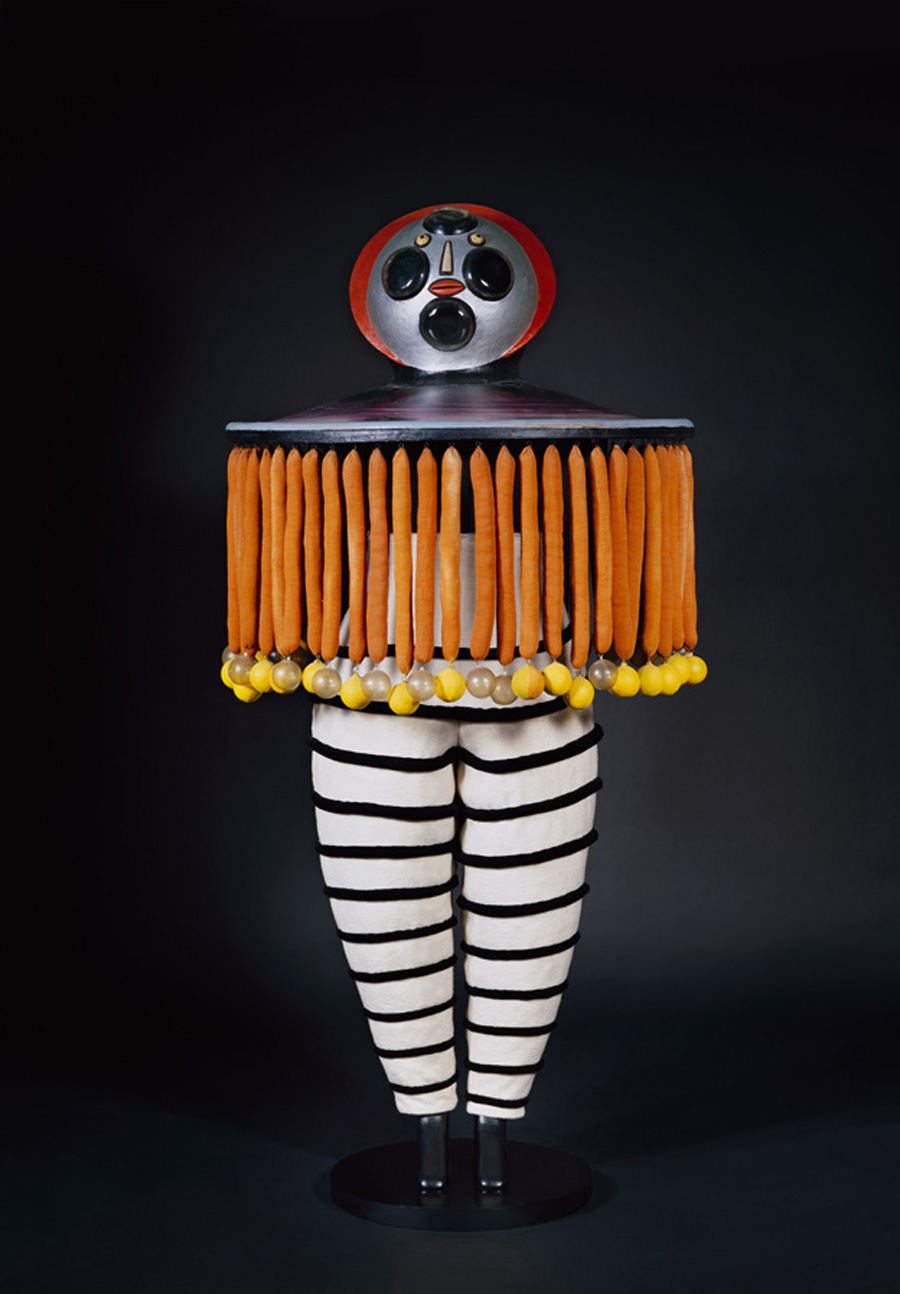 The Triadic Ballet, and the images it contained, is viewed by many scholars and artists as a precursor to contemporary choreography and modernism itself. Today, Schlemmer - and his sui generis output - remains a touchstone for a new generation: his influence is everywhere - from popular culture, to design and architecture - from the music videos of Lady Gaga (Bad Romance) and New Order (True Faith) to the out-of-this-world fashion by Hussein Chalayan, Alexander McQueen and Raf Simons. 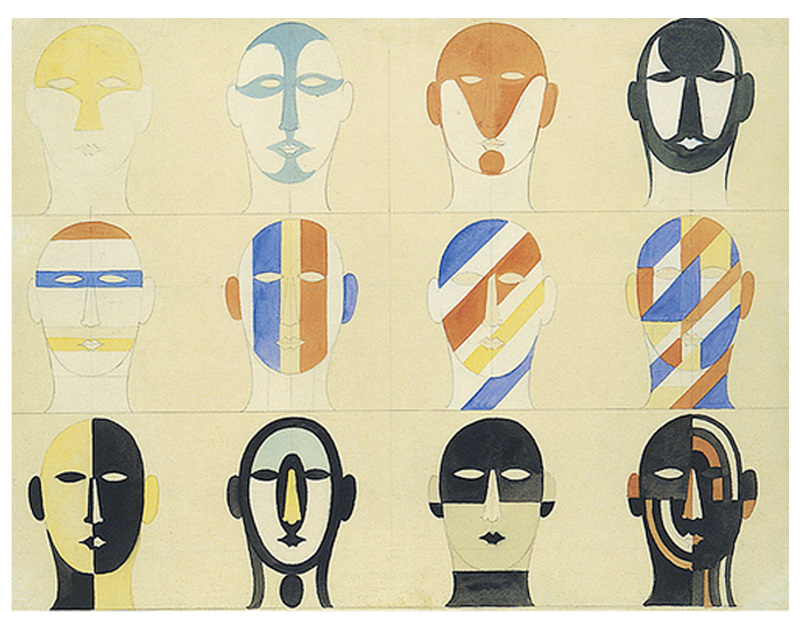 “inspired by the forms from the Bauhaus, especially the costumes created by Schlemmer. I think it’s really interesting the way he played with primary shapes and the human form.”

There’s also a new generation of ceramicists, woodworkers and architects who draw on Schlemmer for visual inspiration. Among these are The Future Perfect favorite Eric Roinestad, whose recent collection - which made its debut at Design Miami - referenced the balletic figures of the Bauhaus icon and his unique place within the seminal German movement. Roinestad’s highly lauded series of sculptural masks, lamps and decorative items was, according to the designer, “inspired by the forms from the Bauhaus, especially the costumes created by Schlemmer. I think it’s really interesting the way he played with primary shapes and the human form.” 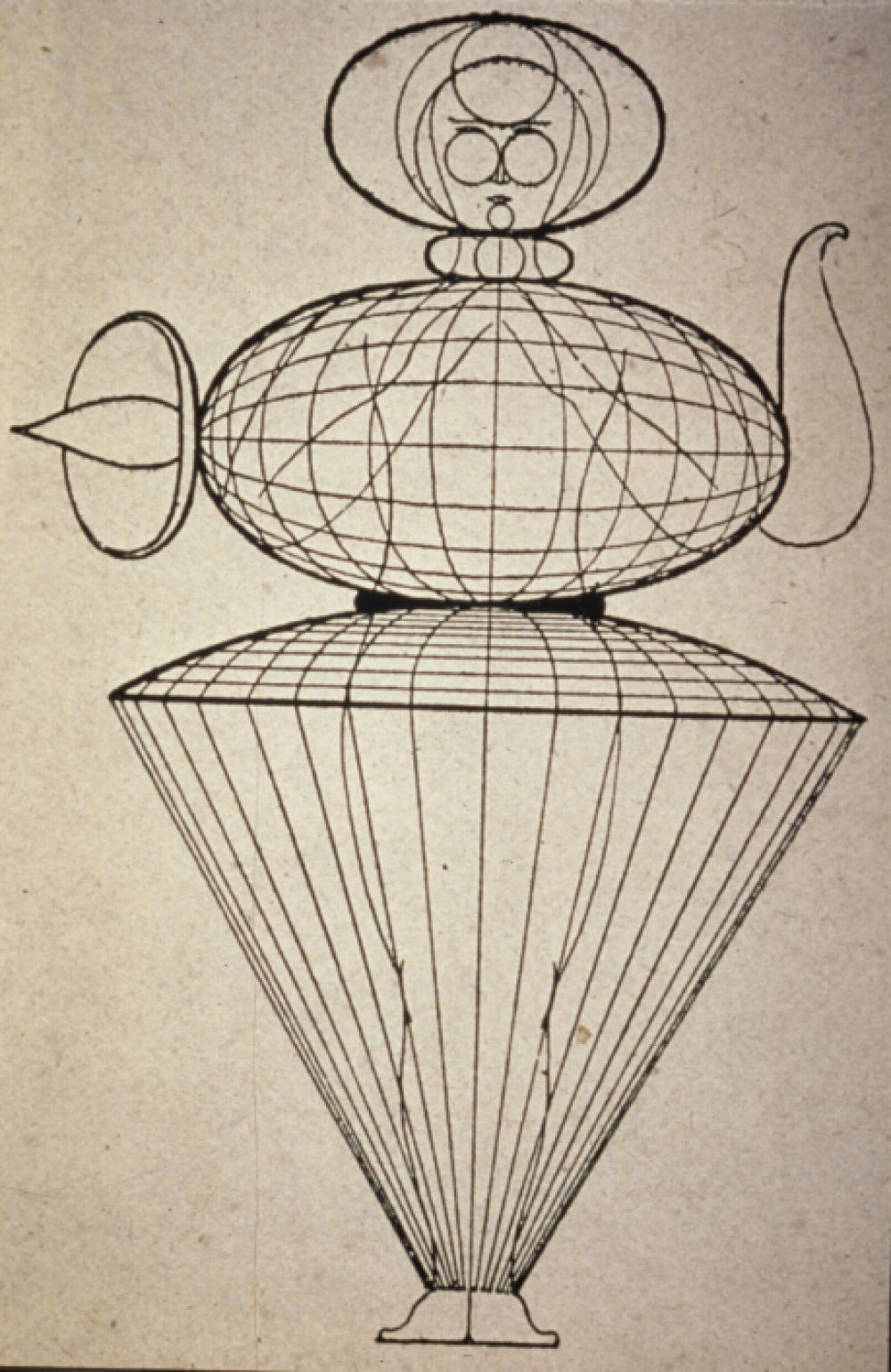