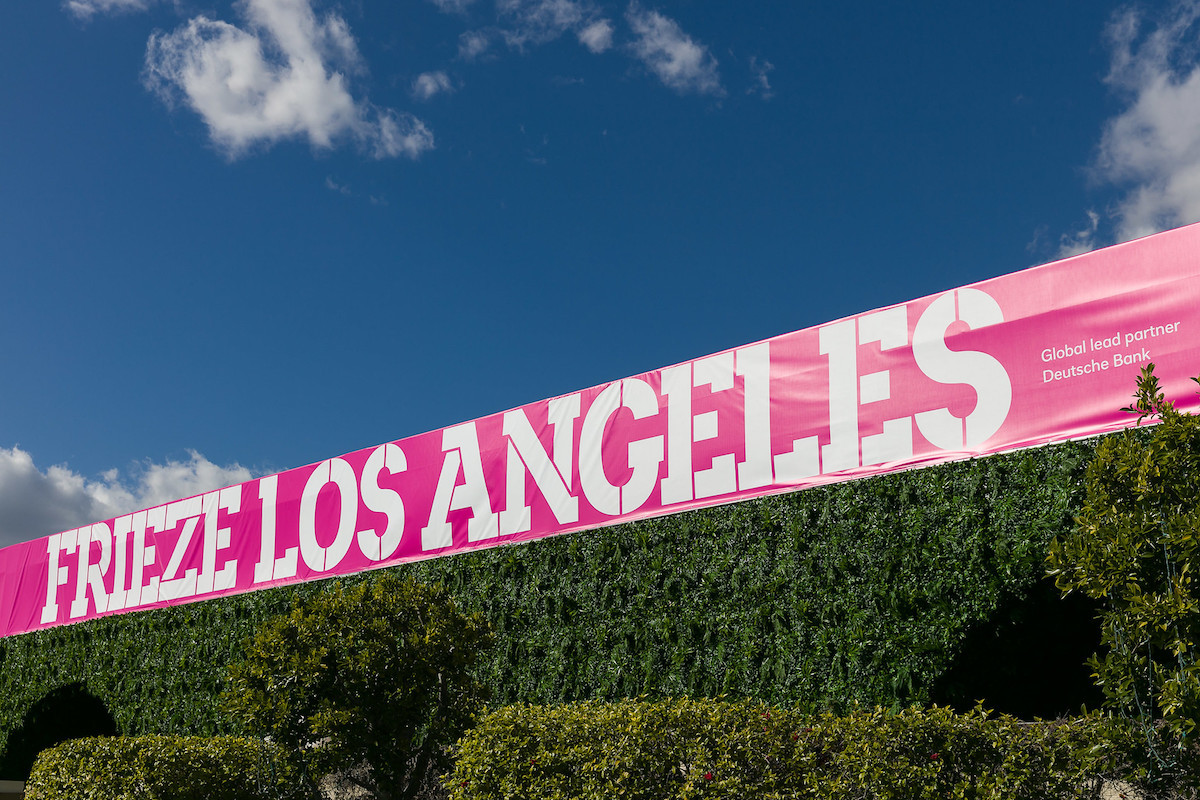 Coinciding with the opening of Casa Perfect’s third Los Angeles iteration, the London-born Frieze Art Fair touches down on February 14th for its highly anticipated second outing. Sited, once again, at the suitably cinematic Paramount Pictures Studios, the fair features the world’s premier galleries from home and abroad. To celebrate the week, The Present Tense has rounded up some of our key local destinations in the city. 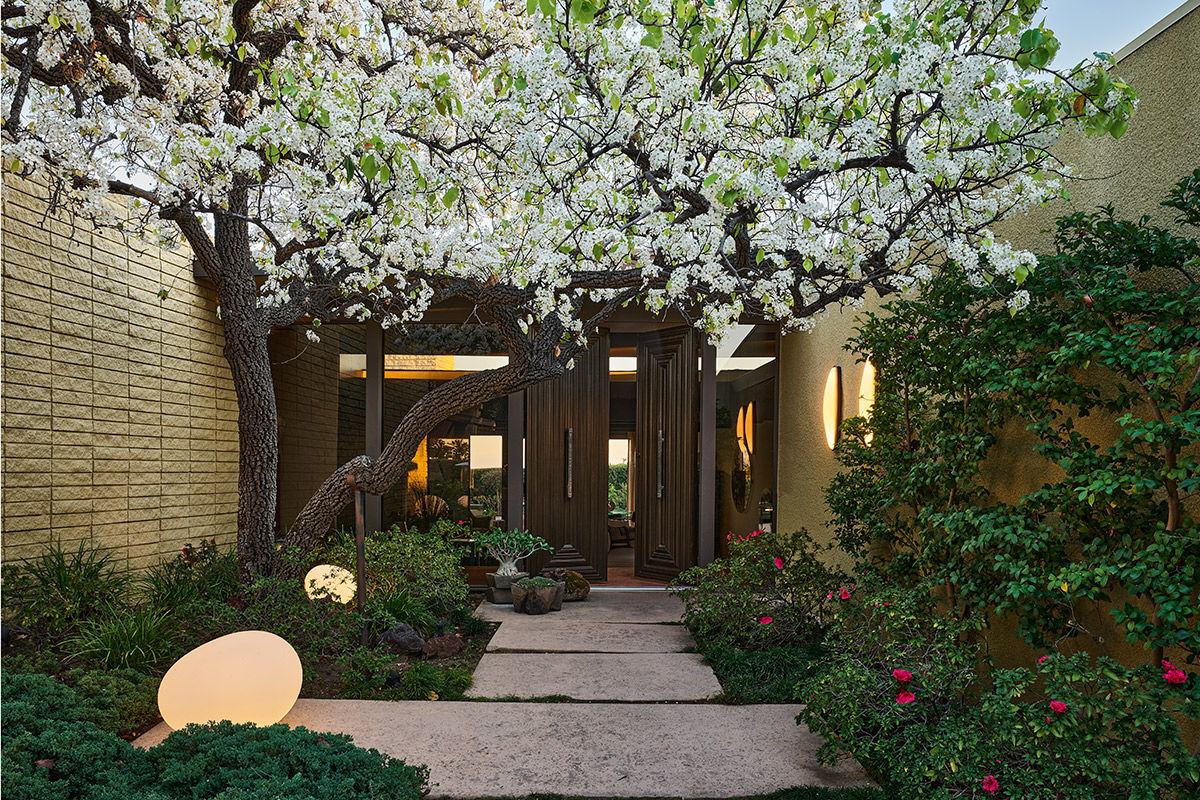 The third iteration of the The Future Perfect’s West Coast residence is a study in clean lines and attenuated, gallery-like rooms. Designed by acclaimed architect Raul F. Garduno in 1971, the house, located in Beverly Hills’ modernist Mecca of Trousdale Estates, brings a commensurate stage for an increasingly ambitious gallery program. Make your appointment now. 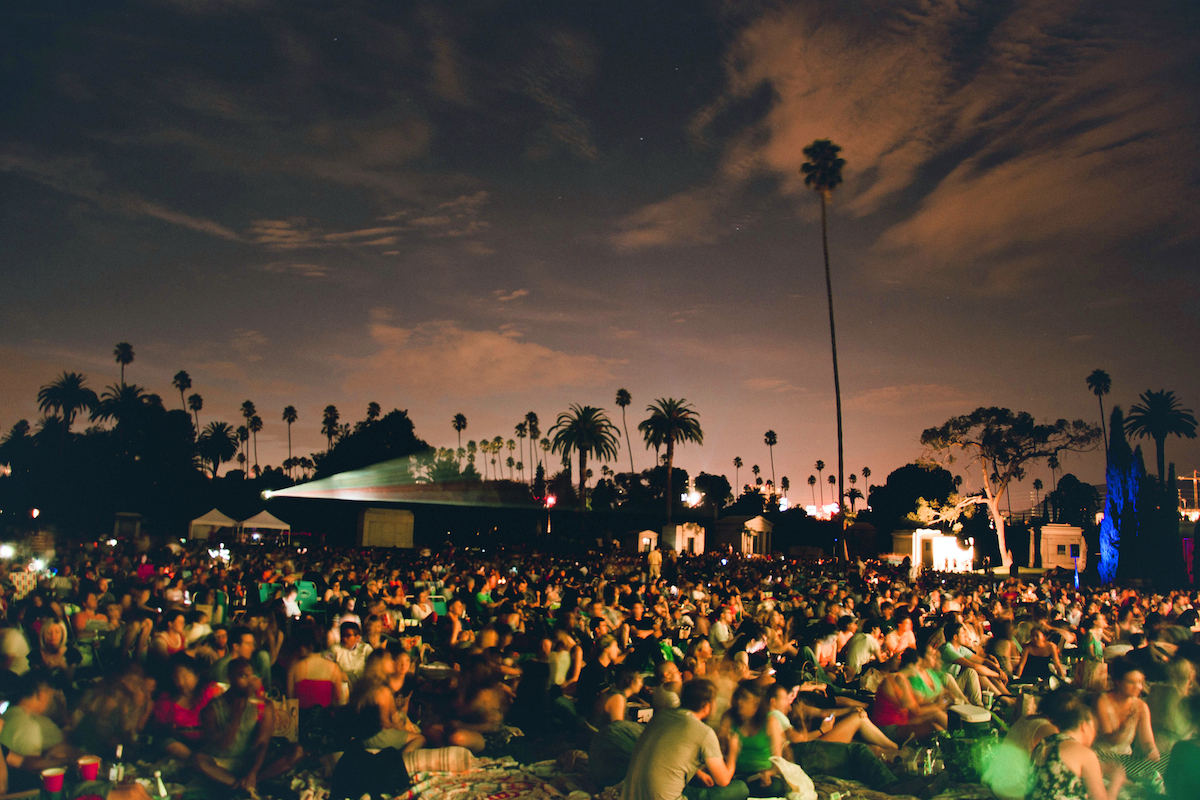 Strange as it may seem, this graveyard in Hollywood - close to the Paramount lot - is the site of parties, events and fashion shows (Gucci ). With its constellation of stars buried here and air of glamour, it’s one of the oddball must-sees in Los Angeles. 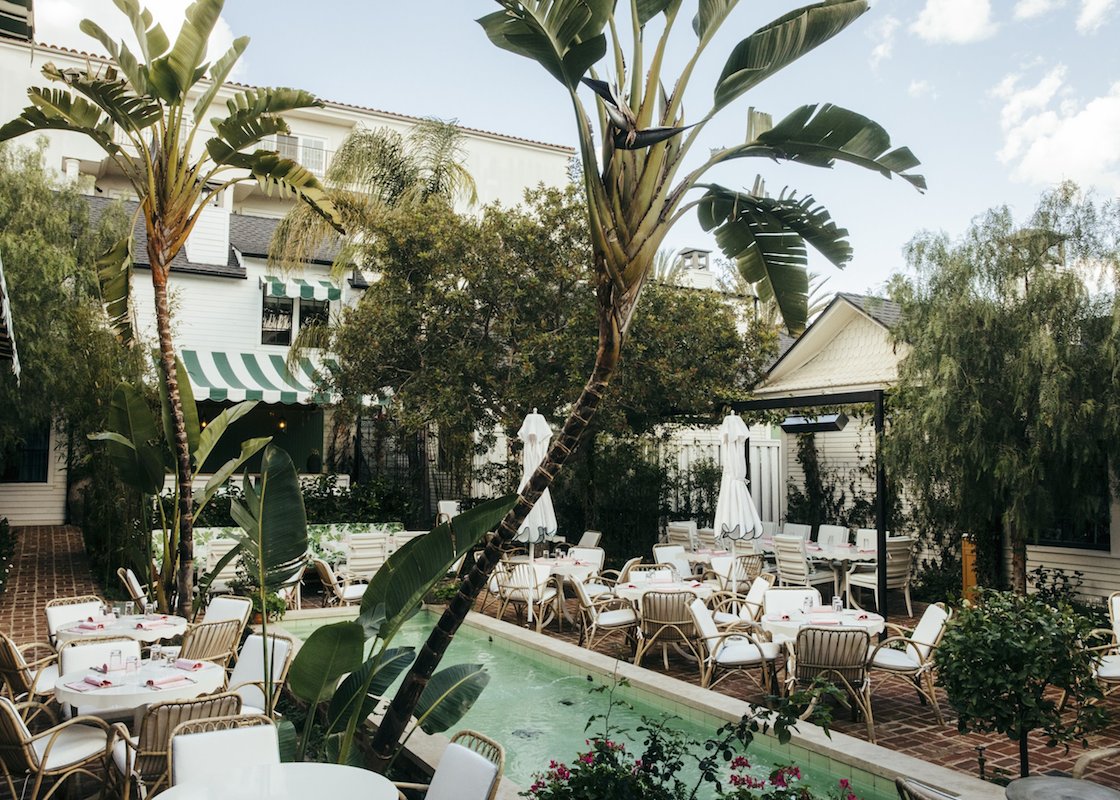 Founded by the Sunset Tower’s Jeff Klein, this members club rocketed to most exclusive status soon after its opening in 2018. The look is classic Hollywood, imbued with a serious artist’s program of emerging artists curated by serious art players such as Vito Schnabel and Urs Fischer. 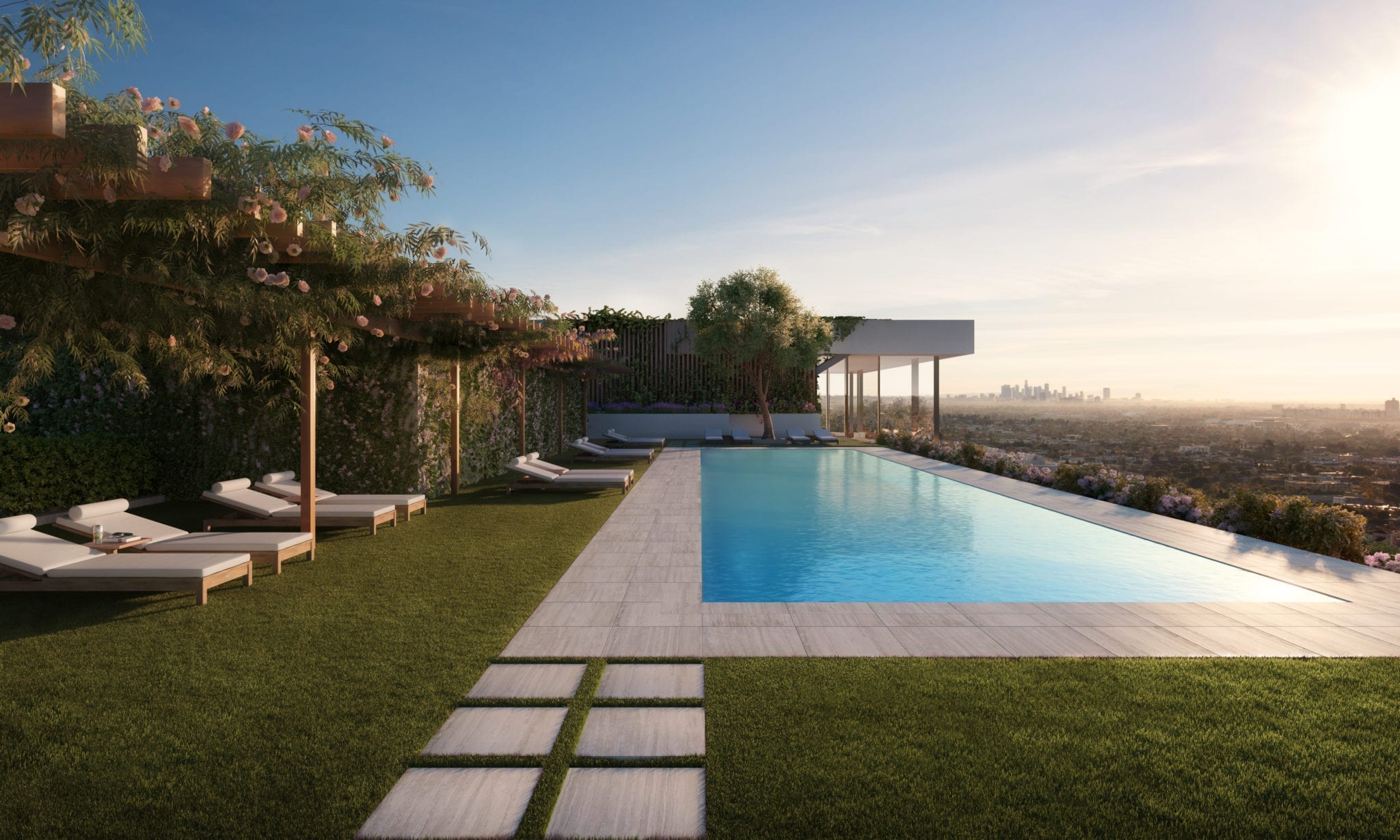 Beloved minimalist John Pawson lent his unerring eye to the interiors of Ian Schrager’s much anticipated West Hollywood hotel. With its chic public areas and top rate restaurant and bar program it’s bound to be a quintessential base during the week’s art frenzy. 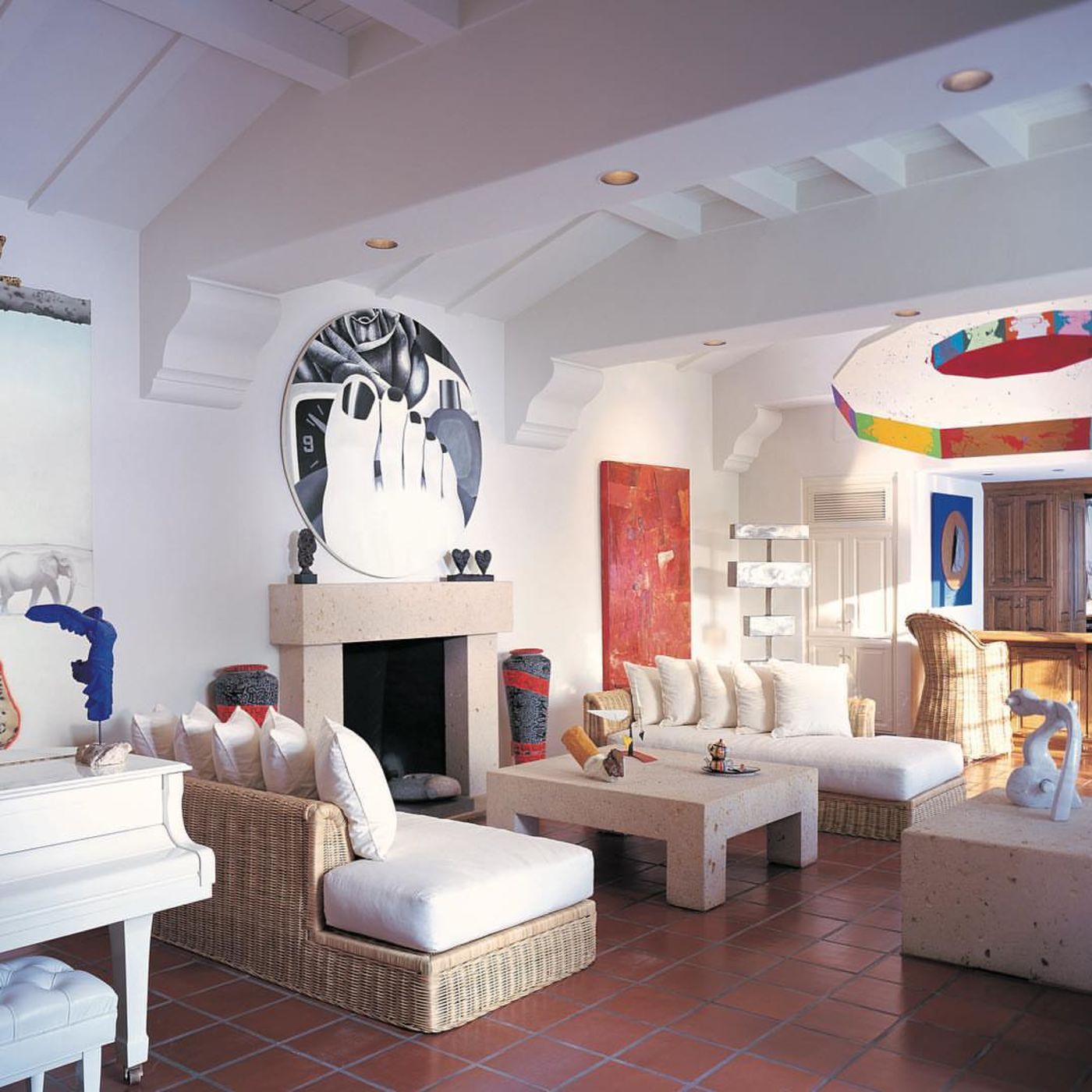